History of Our Moller Organ 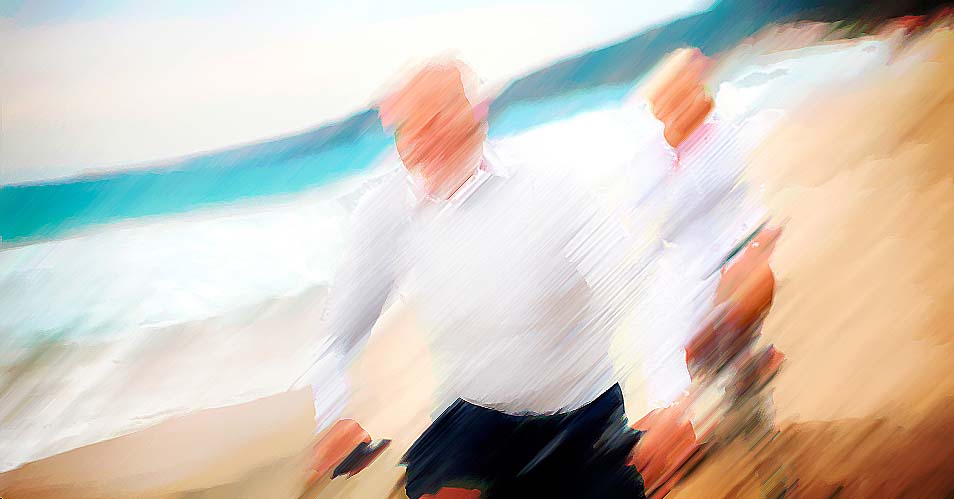 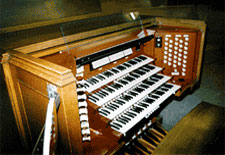 History of the Pipe Organ

In the early 1950’s First Presbyterian Church chose to build a new church, with a new pipe organ, in downtown Albuquerque. Their existing small, older building at the corner of Fifth and Silver Streets had become inadequate for the growing congregation, and the fifty-year-old Steere organ had been damaged by fire and was deteriorating rapidly.

Goodsell Slocum, First Presbyterian organist from 1944 to 1978, spent the summer of 1953 visiting American organbuilders in search of the ideal company to build the new organ. The M.P. Moller Company of Hagerstown, Maryland, was chosen to construct a four manual (keyboard) forty-nine rank instrument at a cost of $49,500. The organ was designed by prominent organ designer Ernest White and Goodsell Slocum in the American Classic style. The instrument, consisting of over 3000 pipes, was installed in the new church building in 1955 and was dedicated to those church members who have entered full time service to the church.

An organ renovation project began in 1992, with three phases being completed by 1997. The project involved work on wind reservoirs, swell shutters, and wind chests. The organ console was also upgraded with the addition of a computer providing combination action and MIDI capabilities. During this time, the rear wall of the sanctuary was plastered to enhance room acoustics. The project was completed by Wilson Associates Pipe Organs of Colorado Springs, Colorado.

The most recent renovation of the organ began in 2004. This project involved removal and cleaning of all pipes in the organ, releathering of the windchests, cleaning and painting of the pipe chambers, and modification of electrical wiring throughout the organ.

A new rank of pipes—an oboe stop, quite similar to a set of pipes from the old First Presbyterian organ—was added to the swell division of the organ, and an adjustable organ bench was added to the console of the instrument. The project was completed in February 2005 by John Grunow of J. Grunow Organbuilders of Colorado Springs, Colorado, at a cost of $200,000. Thanks to the generous contributions of time and money by many members of our congregation, the project was paid for in full without the church incurring any debt due to the organ renovation project.

Our organ remains one of the largest in New Mexico and is the only four manual pipe organ in the state. The replacement cost of the instrument is estimated to be well over one million dollars.

The First Presbyterian Pipe Organ is dedicated to all young people of this congregation who have been ordained or commissioned as Christian workers: